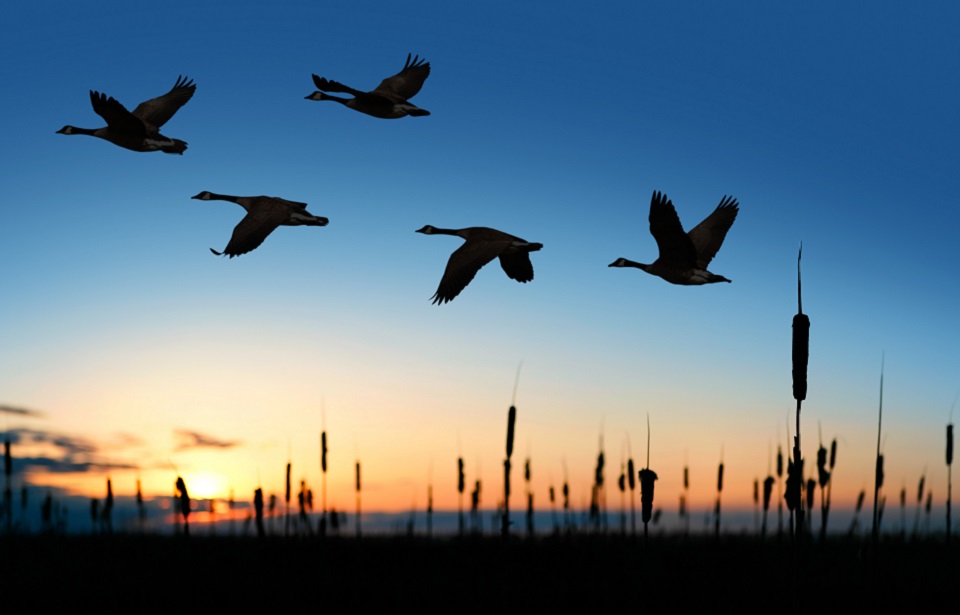 HWW is celebrating the 75th of the Canadian Wildlife Service! 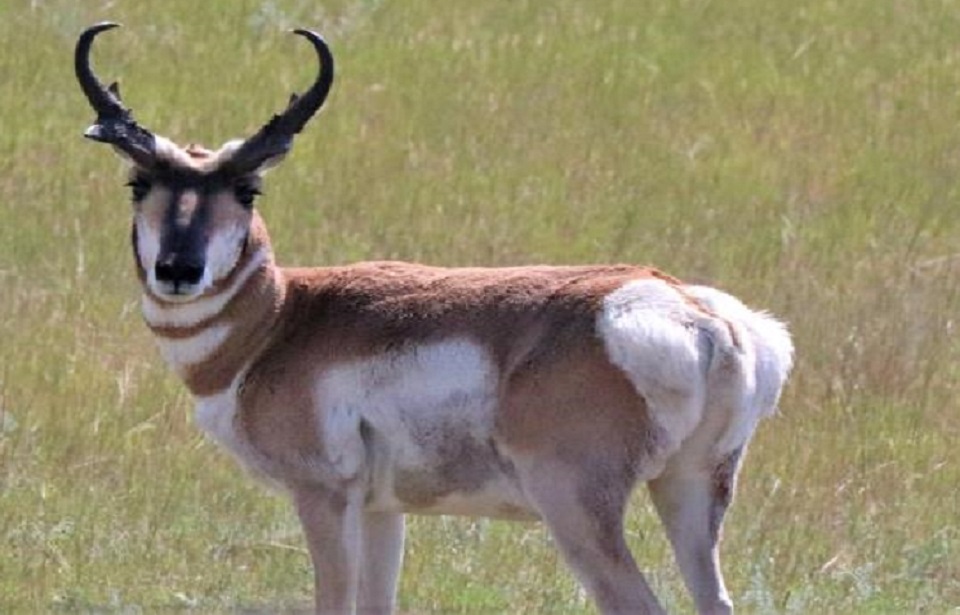 Discover some Prairie species with our new videos!